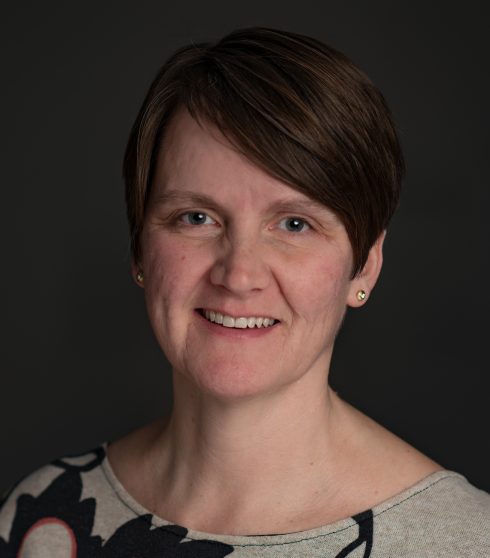 Kristin Strackerjan joined the KDH Board of Directors as an ex-officio member in February 2019 as the Municipal Council Member. She grew up in Halifax, NS, and attended Dalhousie University where she completed her Bachelor of Science in Physics, followed by a Diploma of Meteorology. Prior to her studies, Ms. Strackerjan joined the Canadian Armed Forces and completed her training in between her years of study.  In 2001, she began her career as an Aerospace Engineer. Postings to Ottawa, Rochester, NY, and Cold Lake, AB, have given her many opportunities to work with people from across the country, work in many different locations across Europe, and to expand her education. Ms. Strackerjan attended Rochester Institute of Technology for two years where she completed her Master of Science in Imaging Science, with a concentration in Remote Sensing. Most recently, she ran for North Grenville Municipal Council and was appointed to the position of Councillor in February 2019. She currently lives on the outskirts of Kemptville with her husband and three children.