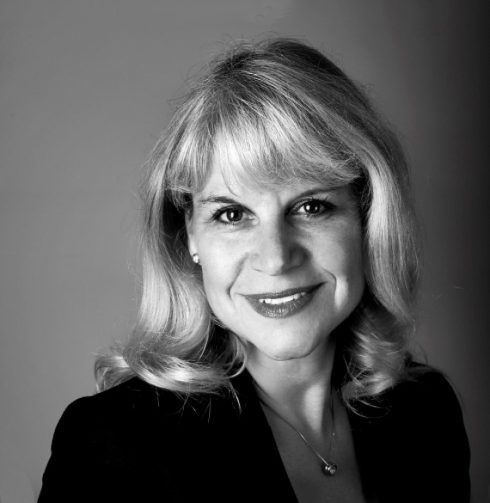 As Chair of the Kemptville District Hospital Foundation Board, Margret Norenberg holds an ex-officio position on the KDH Board.  She was born and raised in Kemptville and resides there with her family, although she has spent a significant amount of time working abroad. These experiences resulted in a great appreciation of myriad cultures and religions. After living in the Czech Republic, Japan, and Saudi Arabia for years, her close ties to the North Grenville area called her home. After initially joining the KDH Foundation Board as a Director, Ms. Norenberg became the Vice-Chair in 2015 and the Chair in 2019.  Her lifelong connection to the community means that she truly understands its needs, particularly as they relate to the hospital. She holds a B.A. (Honours), B.Ed. and an M.Ed. with a specialization in Applied Linguistics from the University of Ottawa, where she has been teaching since graduating. Ms. Norenberg’s father and mother established Kemptville Building Centre Ltd. (KBC) in 1974, and the company has been family owned and operated since its inception. Now managed by her brother Eric Norenberg, KBC/BMR is an integral part of the community donating to many organizations, most notably KDH, the North Grenville Public Library, the Municipal Centre and the Youth Centre. Ms. Norenberg remains actively affiliated with the company as a shareholder.