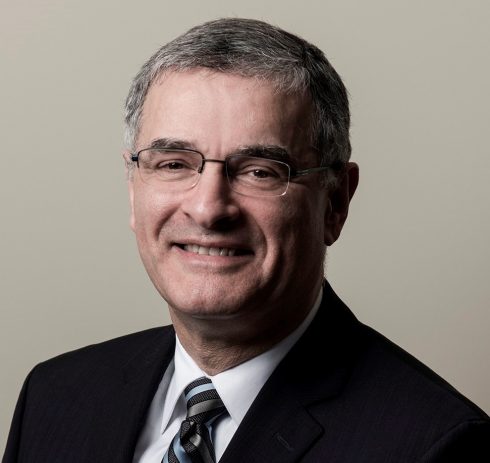 Stephen Saslove is a semi-retired Chartered Professional Accountant who acts as an independent financial consultant and Certified Executive Coach. He owned and operated an independent auditing, accounting, taxation and management consulting practice for 30 years, merging with McCay Duff LLP in 2013 and retiring from public practice in 2014. Mr. Saslove is also an avid teacher: he was a part-time professor at the University of Ottawa for more than a decade, taught at Algonquin College, and was a guest lecturer at the Institute of Economic Studies in Bucharest, Romania. Previous governance roles include as President and Chair of the Board of Ottawa Hillel Lodge Home for the Aged, President of Agudath Israel Congregation, Treasurer of Tamir Foundation, and Treasurer for the Sparks Street Business Improvement Area in Ottawa. He also currently serves as Treasurer of the Governor General’s Performing Arts Awards Foundation. Mr. Saslove holds a Commerce degree from Carleton University. He is a resident of Nepean and considers it a great honour to serve on the Board of such a highly regarded hospital as KDH.