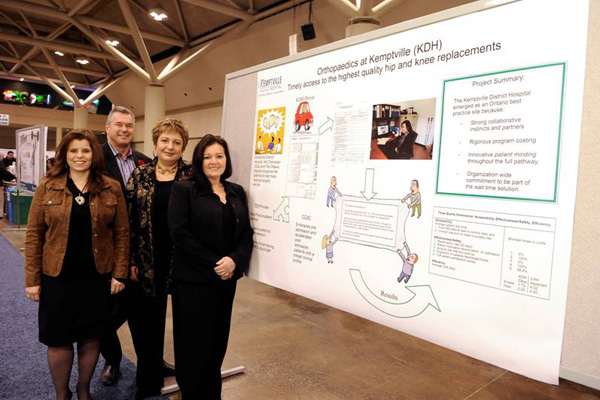 The Total Joint Replacement (TJR) program at Kemptville District Hospital (KDH) has achieved Ontario Hospital Association (OHA) designation as a “Leading Practice for Improving Access to Care”. KDH is one of a handful of hospitals recognized for its leadership in improving healthcare. 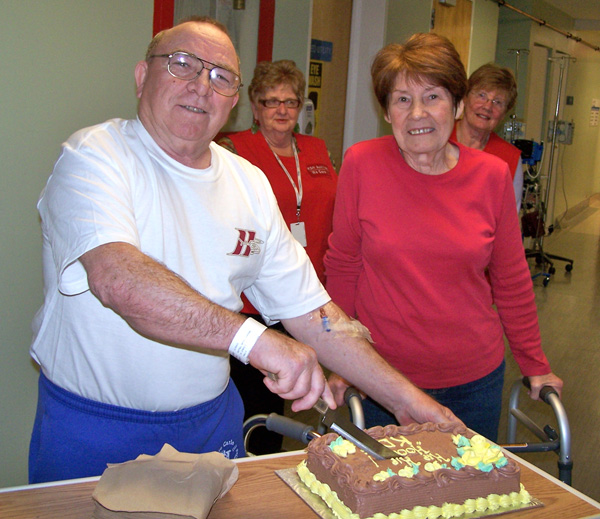 Surgeons at Kemptville District Hospital (KDH) performed hip replacement surgery there for the first time this week, thanks to an expansion of the hospital’s orthopaedic surgery program. 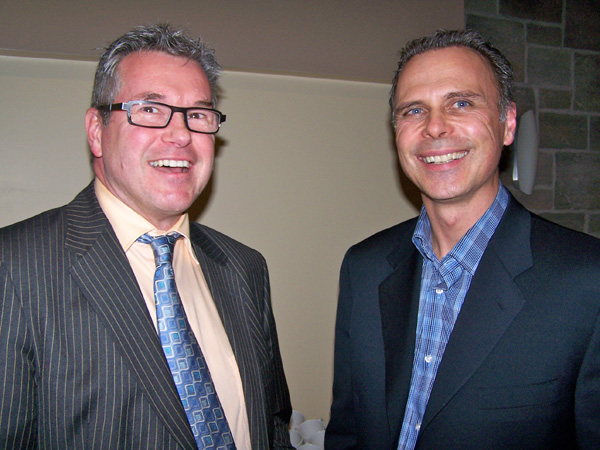 In the same week that its 100th orthopaedic surgery patient received her new knee, Kemptville District Hospital has released a video celebrating the launch of the program in late 2011, when it became one of a handful of small hospitals in North America performing this type of surgery. The entire organization had worked together to bring the program to launch in six short months. In the process, Kemptville Hospital had been transformed.

The new Total Joint Replacement program is an innovative partnership between this small rural hospital and one of the largest teaching hospitals in Canada: The Ottawa Hospital. The program sees surgeons from The Ottawa Hospital performing joint replacement procedures in Kemptville Hospital’s state of the art operating facilities, reducing wait times for patients throughout the region and cutting down on overcrowding in The Ottawa Hospital. Knee recipients in Kemptville have appreciated the patient-focused care; the hospital consistently ranks among the top hospitals in Ontario for both patient and employee satisfaction.

To make the video, titled “Kemptville Hospital: A Different Organization Now”, a group of 20 staff, administrators, physicians and volunteers sat down to talk about their experiences in preparing for the new inpatient surgical program. The video celebrates the sense of joy and accomplishment that permeated the hospital the day the first knee replacement surgeries were performed. It also speaks to the power available to an organization, and in fact to an entire system, when good people are happy to work together to build healthier communities. Kemptville Hospital staff recognized that as a small organization they had the potential to help solve a big problem, the problem of long wait times for this type of surgery. The video demonstrates how the people at Kemptville Hospital embraced the opportunity to be a different kind of small hospital, and how it felt to be engaged in meeting a system-wide challenge.

More than 100 staff and friends of Kemptville Hospital gathered for the live release of the video at a celebration of the new surgical program, held at the hospital on March 7.